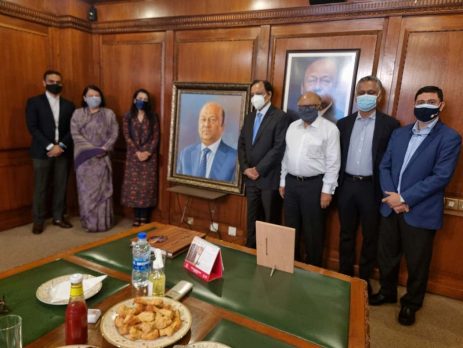 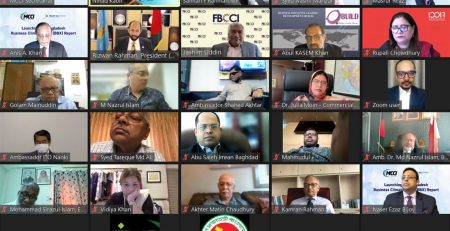 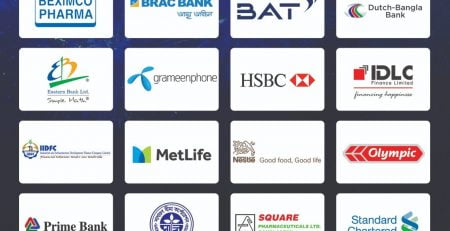 Metropolitan Chamber of Commerce and Industry, Dhaka Applauds its Members on being Recognized by the Large Taxpayers Unit 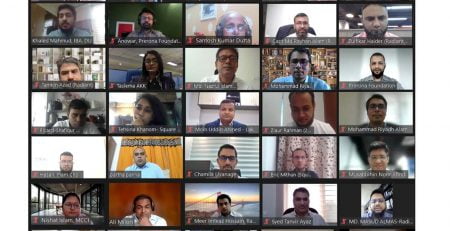 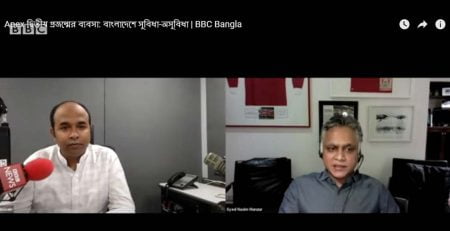 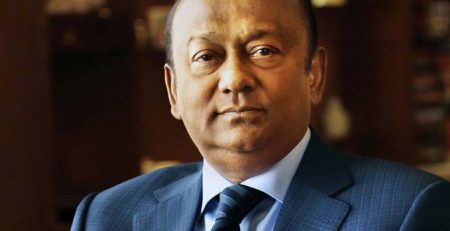 A website has been launched in memory of legendary entrepreneur Mr. Latifur Rahman

A website has been launched in memory of legendary entrepreneur Latifur... read more 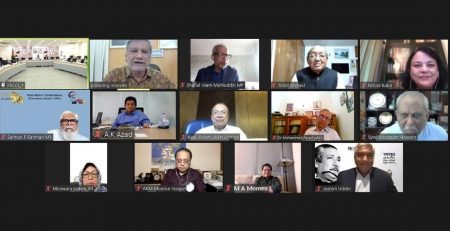 On the occasion of the 46 th Martyrdom Anniversary of the... read more 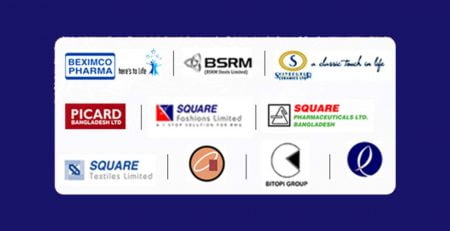 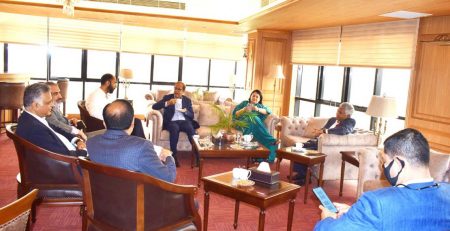 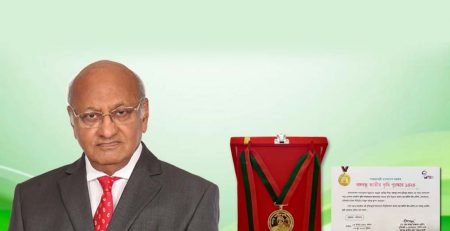 ACI Group And Former President, MCCI Has Recently Been Awarded