During the event, MCCI President Ms. Nihad Kabir pointed out that the minimum tax requirement was increasing business costs in Bangladesh. This was holding back businesses from reaching their full potentials. She believed the corporate tax rate was still high in Bangladesh and could be lowered gradually during the next few years. Ms. Kabir also mentioned that the arbitrary disallowance of expenses by the NBR while assessing taxes could be reassessed so that differences in actions taken for the same expense items across different entities were minimized. Finally, she stated that the government should allow incentives for those industries which might be able to fill up the vacuum created in foreign markets with their products owing to the spread of the novel coronavirus.

Chief Guest Mr. Muneem said that despite the prevailing challenges, he was trying to create a tax-friendly environment. He also believed that tax rates could be lowered, but before that, the tax net would have to be increased so that there was no risk of revenue shortfall. To do that, there was a need to have a research department, and his team was working hard to come up with a solution to that.

Other topics that came up during the discussions include the changing of the VAT law post implementation and its subsequent challenges, the need to identify tax evaders, the need to have tax incentives for organizations which employ disabled people, the refund process of the extra tax that has been paid, and many more.

Among others, representatives from various member firms of MCCI and the media attended the event. 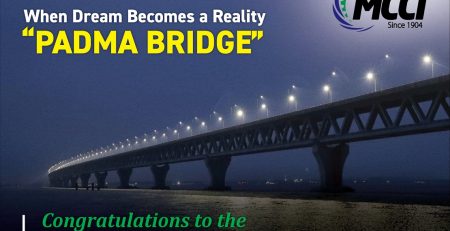 The Metropolitan Chamber of Commerce and Industry, Dhaka (MCCI) congratulates the... read more 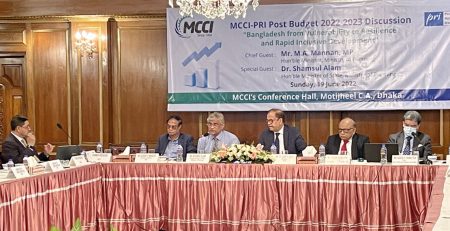 Metropolitan Chamber of Commerce and Industry, Dhaka (MCCI), in collaboration with... read more 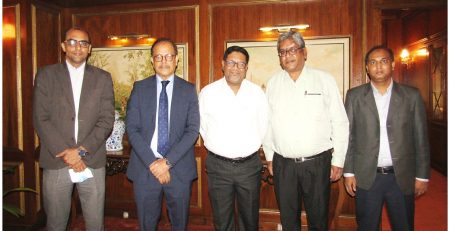 A delegation from the Indo Global SME Chamber (IGSC) of India... read more 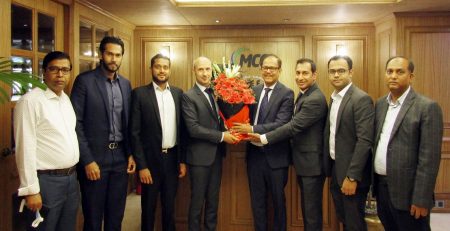 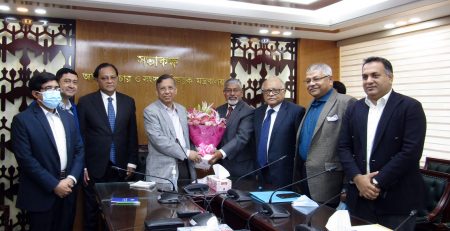 A delegation from the Metropolitan Chamber of Commerce and Industry, Dhaka... read more 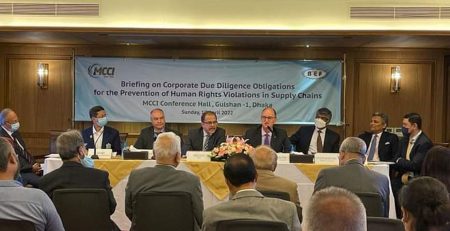 Metropolitan Chamber of Commerce and Industry, Dhaka held a briefing session on Corporate Due Diligence Obligations for the Prevention of Human Rights Violations in Supply Chain 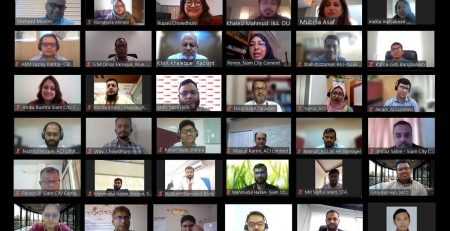 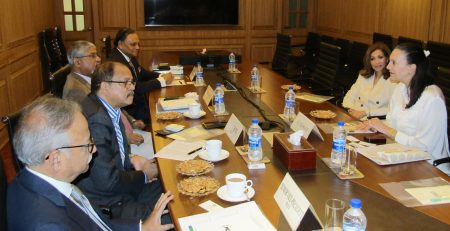 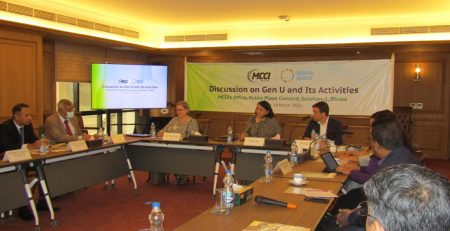